This body of work focuses on recently initiated young Xhosa and Sotho men living in the townships surrounding Cape Town.

With their families often having found themselves displaced from rural, historically beleaguered areas like The Eastern Cape, or Lesotho, (usually for economic reasons) these young men, living in the marginalized sprawls of urban shack-lands, are holding on to their own culture and traditions with all their might.

For the majority of these young men, the initiation process is a watershed, an apparent opportunity to start a fresh new way of being.

For up to 6 months after his time in the bush, a newly initiated man will wear clothing which denotes his status as a new man, showing that he has left childhood behind, has gone through the circumcision process (with all the accompanying challenges) and has entered a new phase of life, maturity, and responsibility.

This outward demonstration of an inner change is a hugely significant part of the process, and a great source of pride. “It is a great honour to wear these clothes”, said most of the men photographed. Such outfits also serve to remind the new men to behave befittingly and respectfully in this period of transition. So precious is this practice to the men that many schools will allow the pupils to forgo their regular school uniform for this period of their lives.

These photographs also aim to raise questions about the validity of a new start, when seen in the context of the surroundings to which these young men (so full of hope)  are returning. 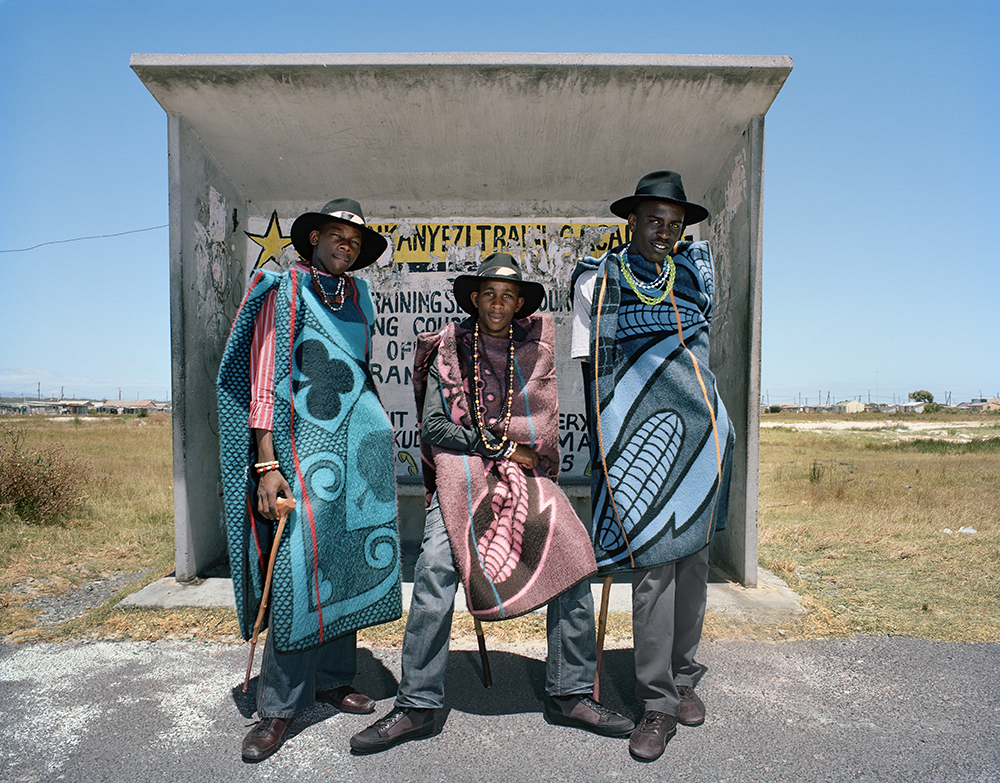 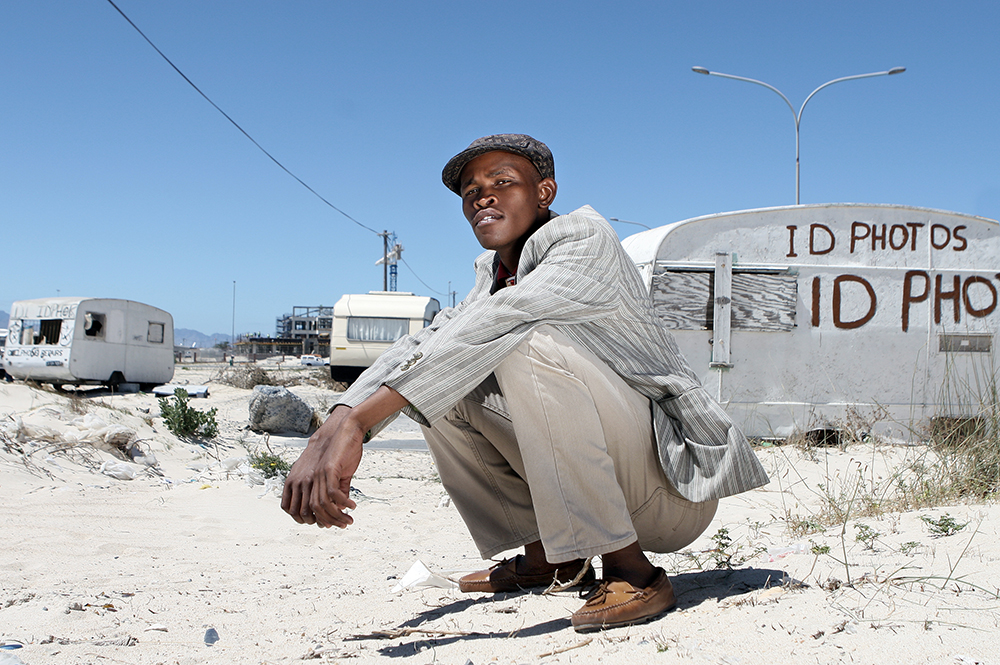 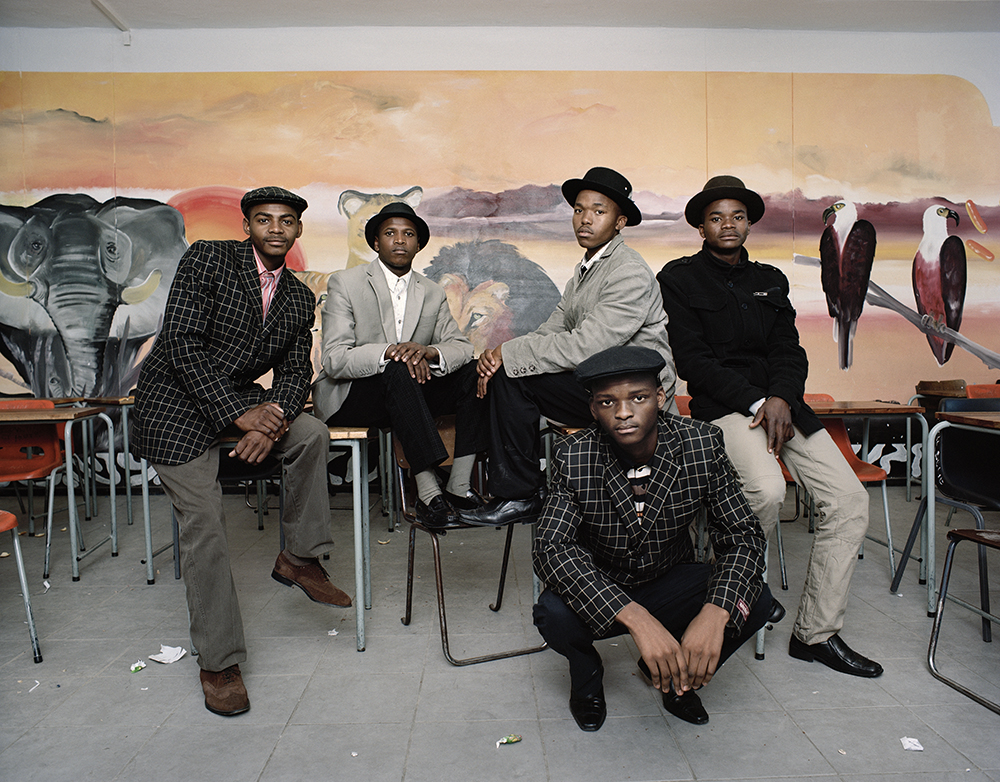 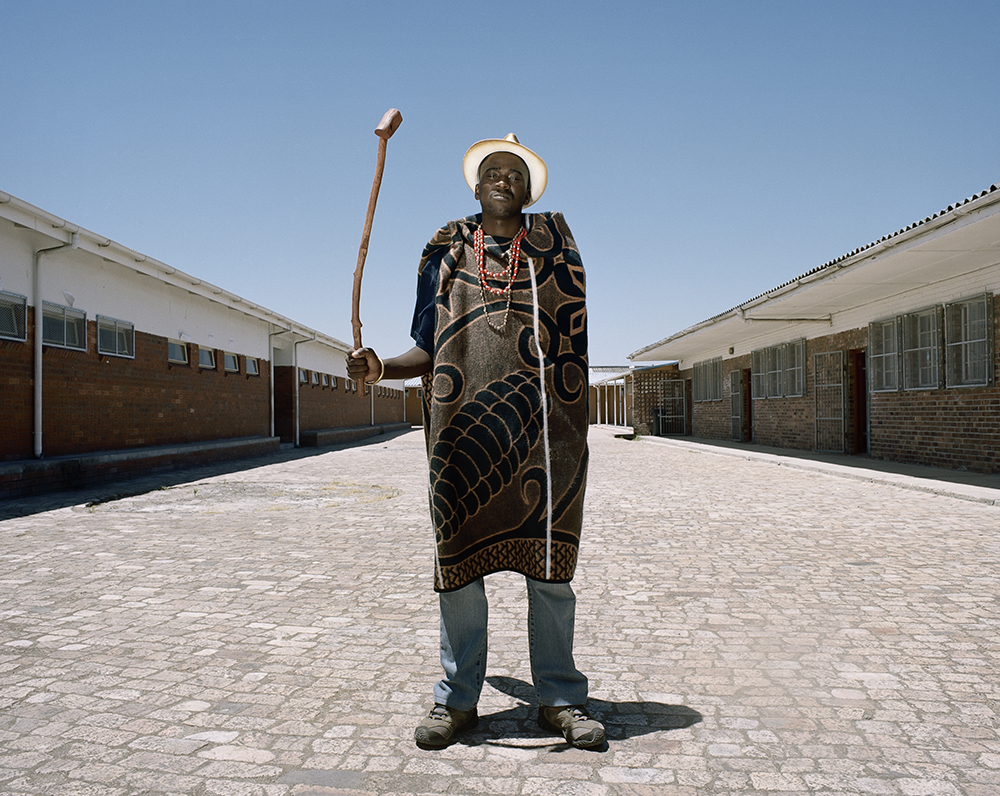 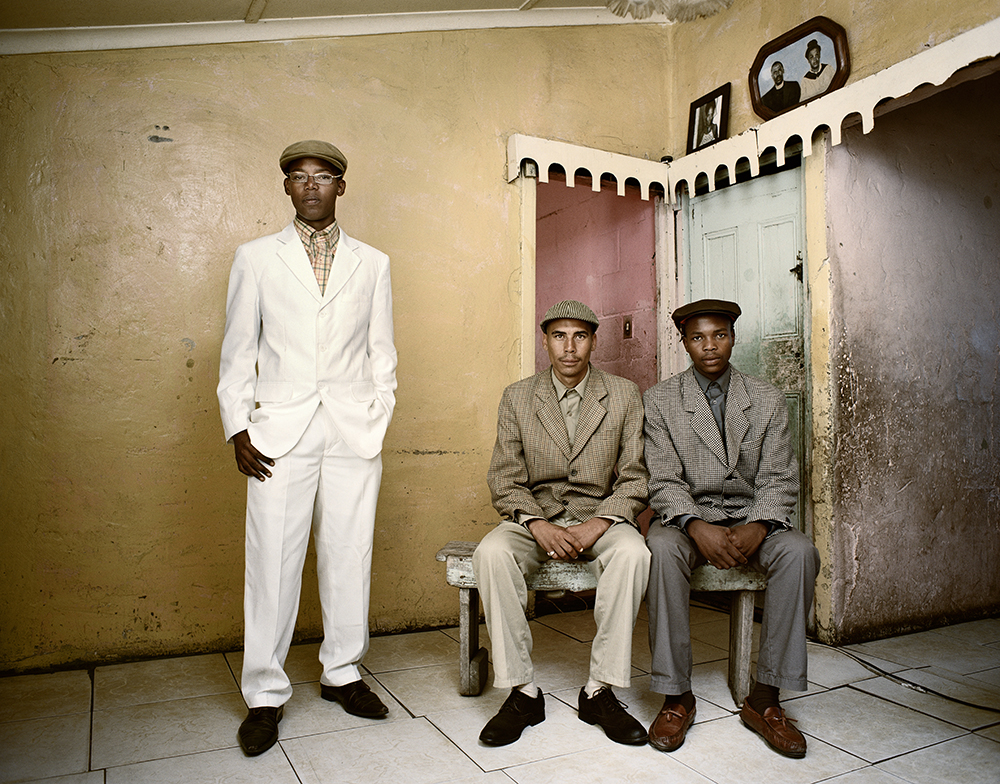 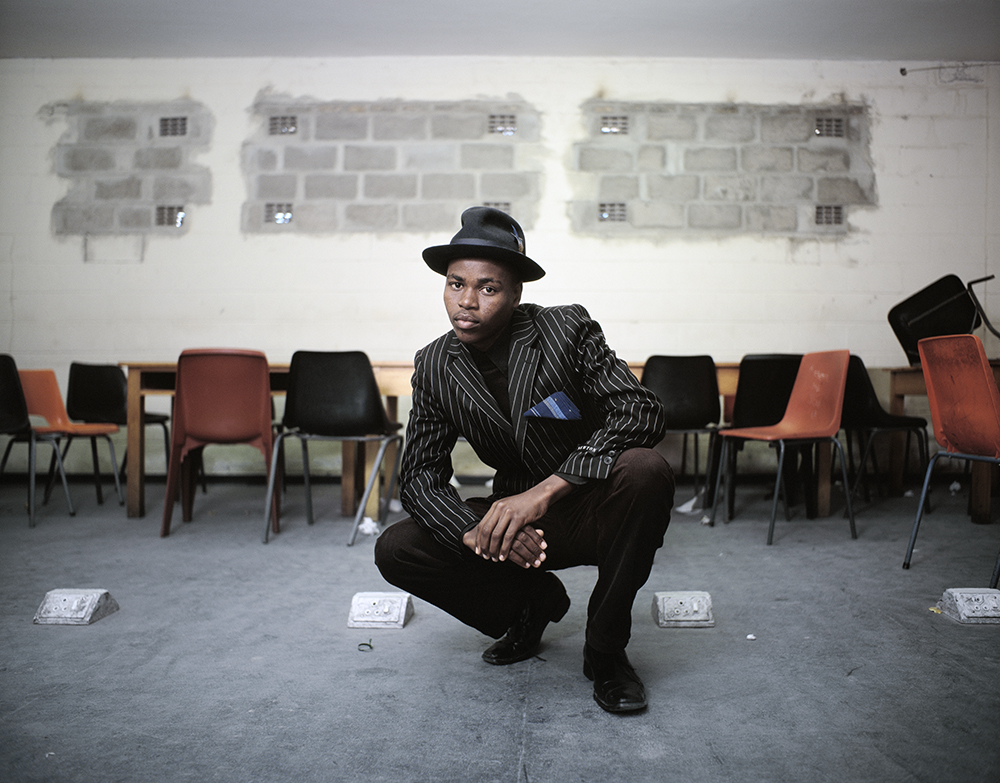 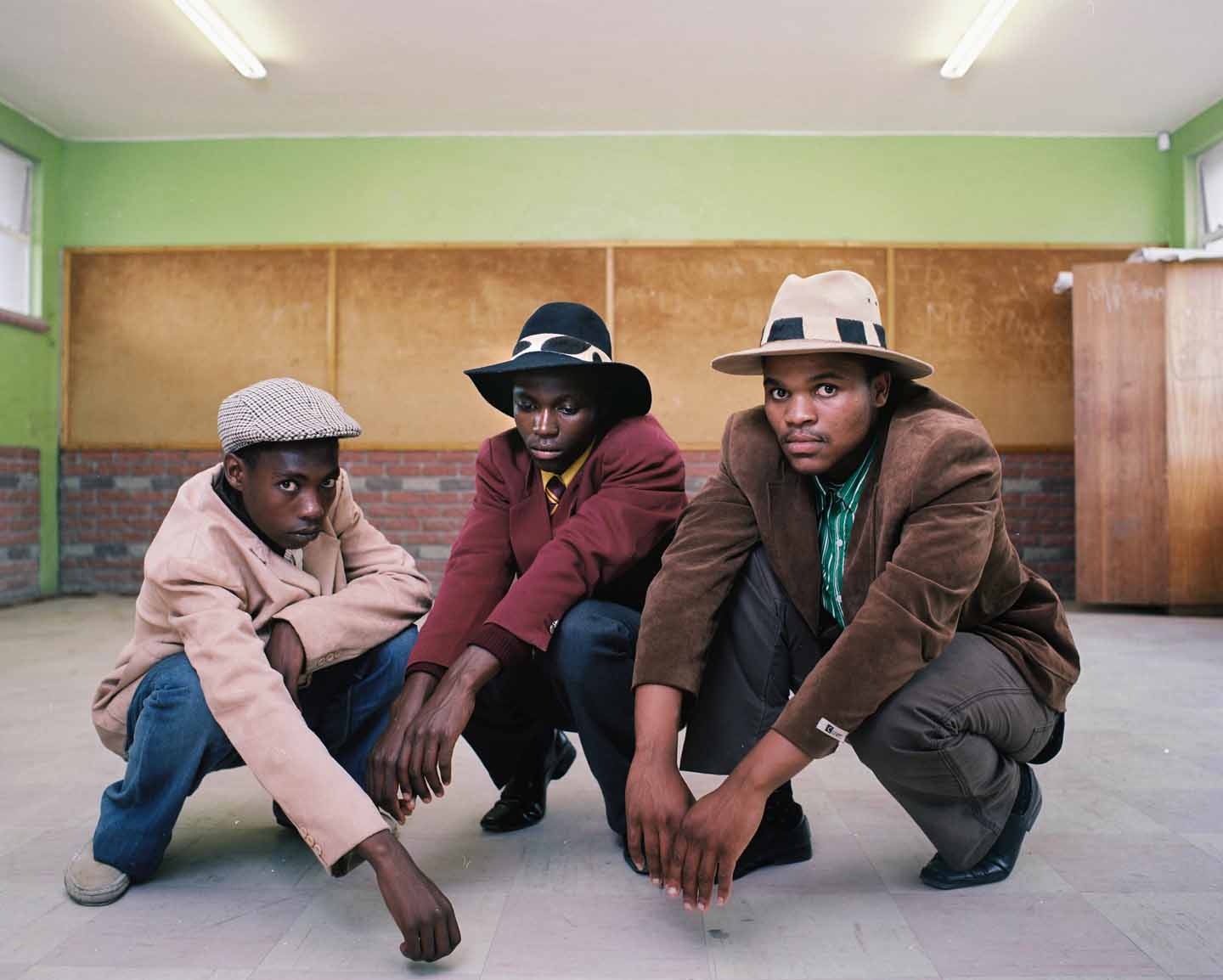 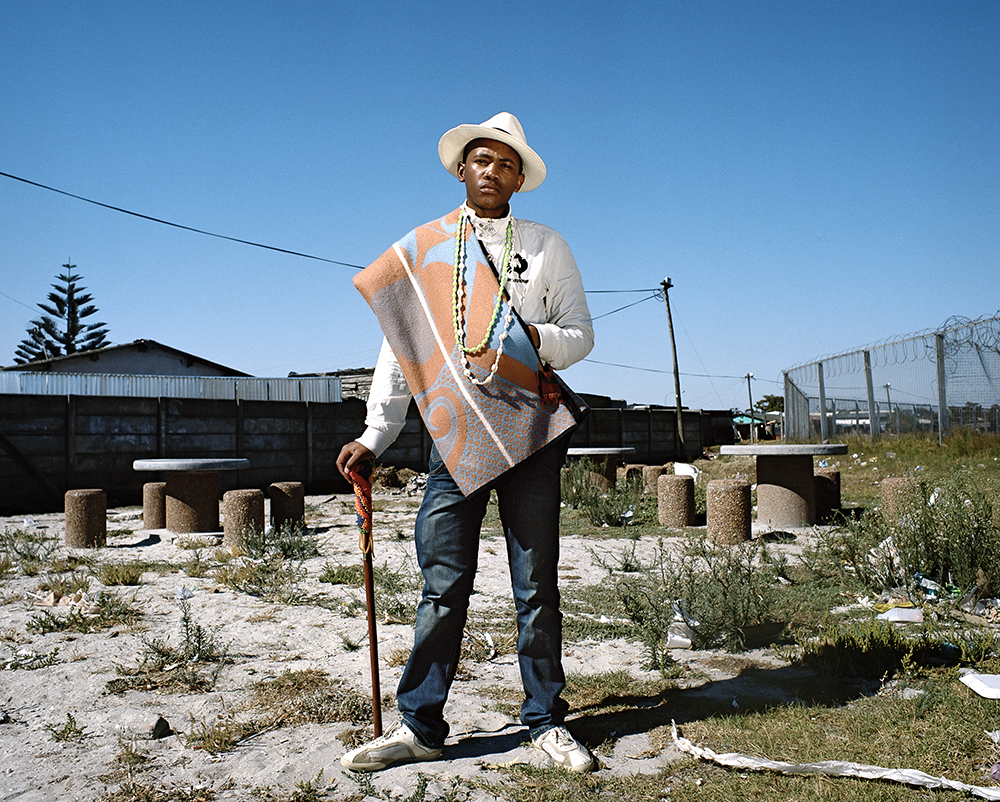 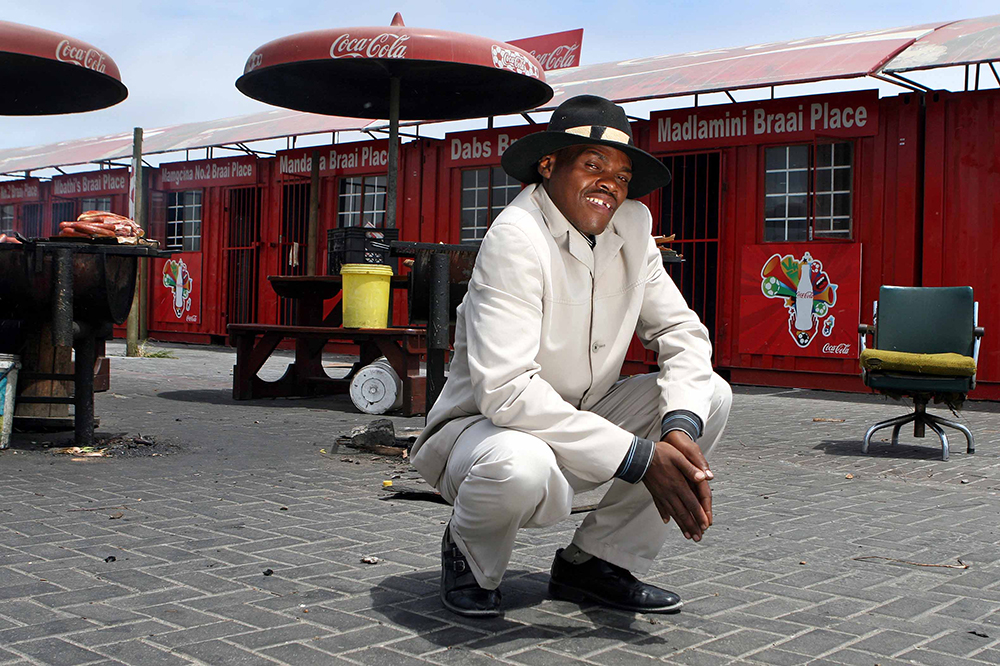 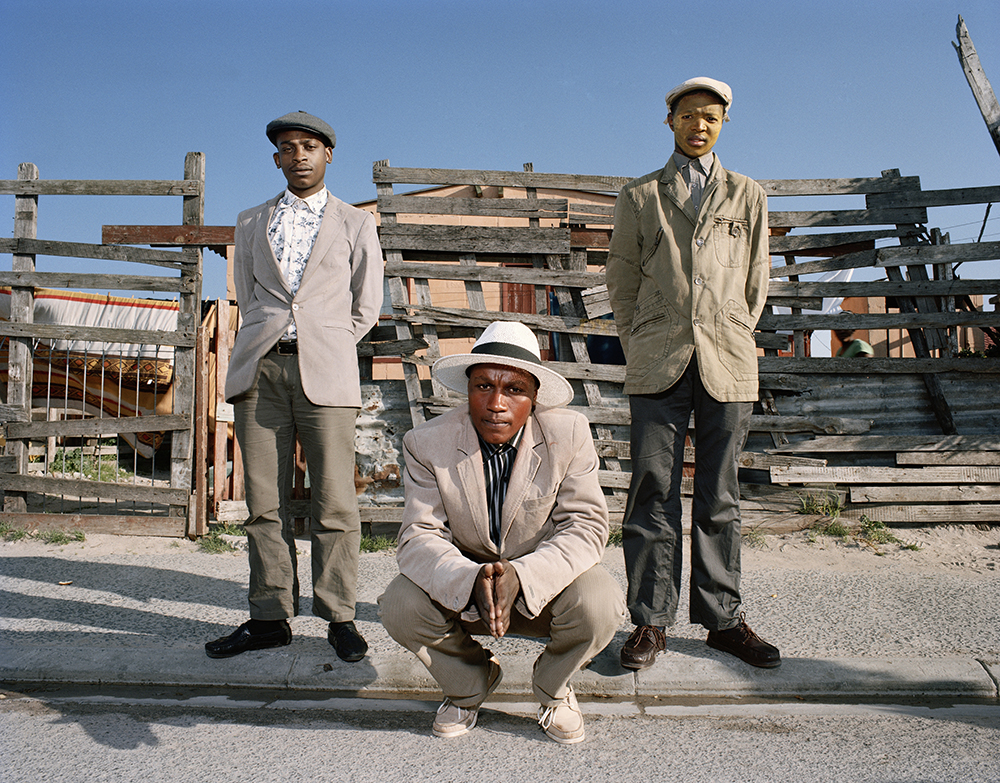