This series of portraits of girls  dressed up for their Matric Dance was photographed on The Cape Flats, a vast area outlying Cape Town described by some as having been “apartheid’s dumping ground”, a place which still possesses all the attendant problems of a formerly forcibly displaced and fragmented society, poverty, crime, and gangsterism.

For most these matriculants and their families, the Matric dance is seen as being a seminal moment in their lives, and as such, many of their families will deny their children nothing for this outfit; costs often being budgeted into household expenses up to a year in advance.

For some it may be most significant as an opportunity to celebrate the reaching of an important academic level which the previous generation did not have the chance to reach. For others it is a reward for not having dropped out of school, or, especially in the cases of more impoverished families, it may primarily be a night of fantasy escapism, a chance to live out their dreams through costume and styling. It may even be seen as being the night of these youngsters’ lives, their first and possibly their last real opportunity to dress up no holds-barred, and be the centre of attention.

An incredible amount of thought goes into what will be worn on the night. An infinity of  music videos are watched and re-watched, the imagination excavated, cultural backgrounds revisited, and family members consulted. The resultant look, I believe, speaks volumes: about the hopes, dreams, aspirations and influences of young South Africans today.

In my preceding series “life after” many of the men I had shot had originally hailed from these same areas, and when I asked them about their lives they often, perhaps understandably) blamed their environments and the grinding poverty from which they came for the route they took in life.I became fascinated by these youngsters from the same areas, (but a born a couple of decades later), who are hoping to go a different way, knowing they deserve more, in many cases are fighting to get it, and to ultimately soar up out of their surroundings,

This is the new generation of South Africa, before any disappointments, before their dreams are crushed. May they shine on. 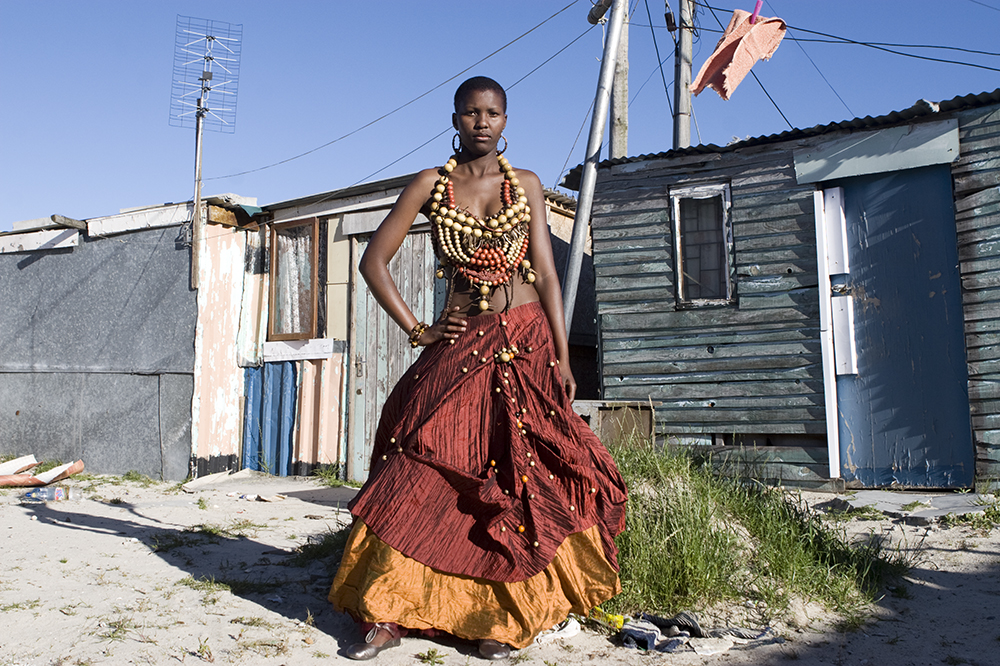 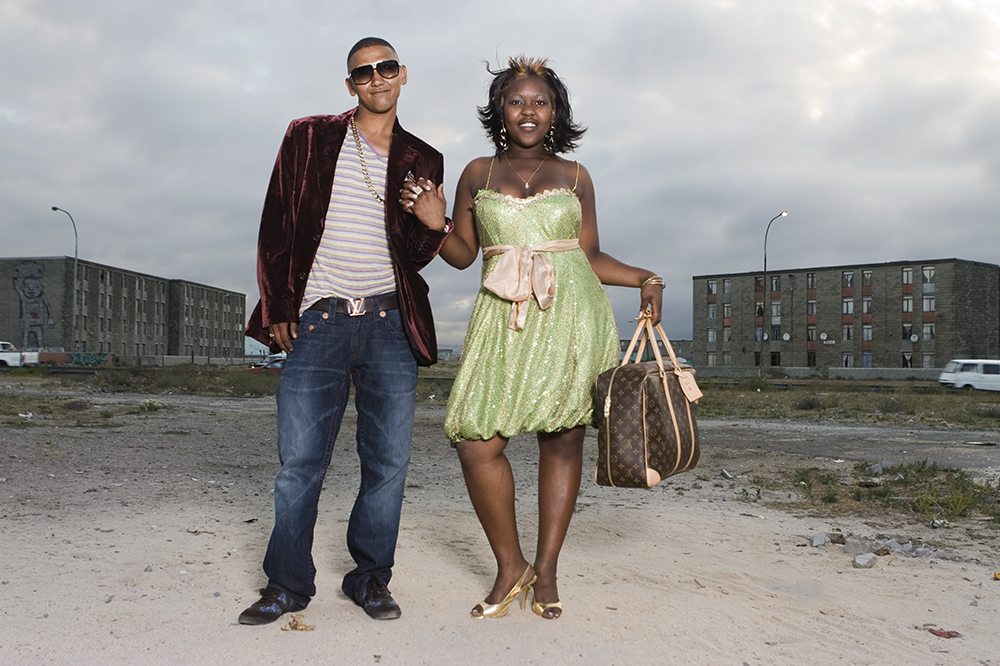 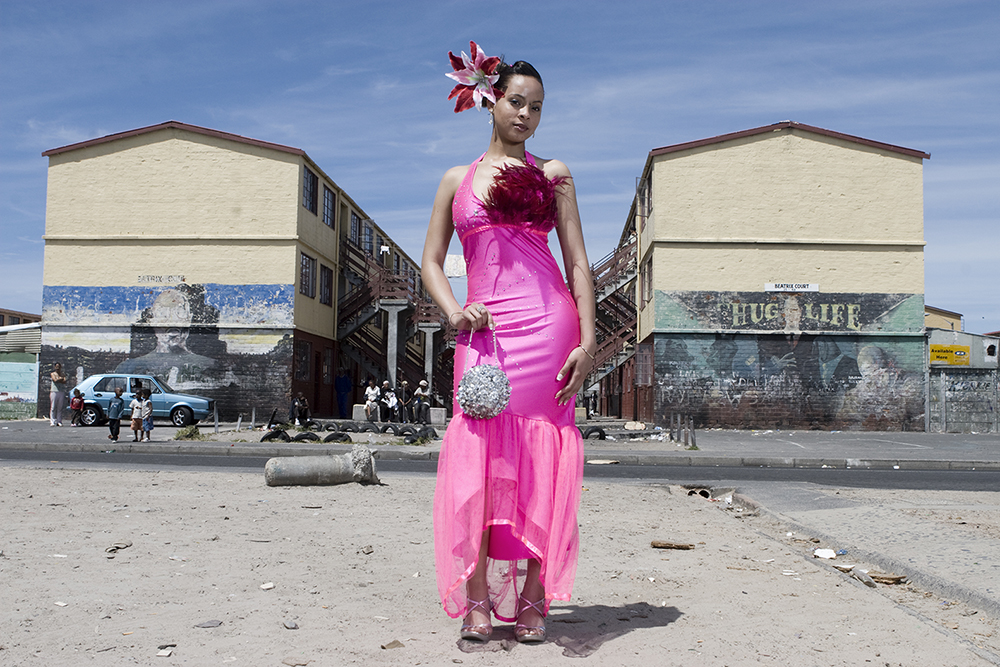 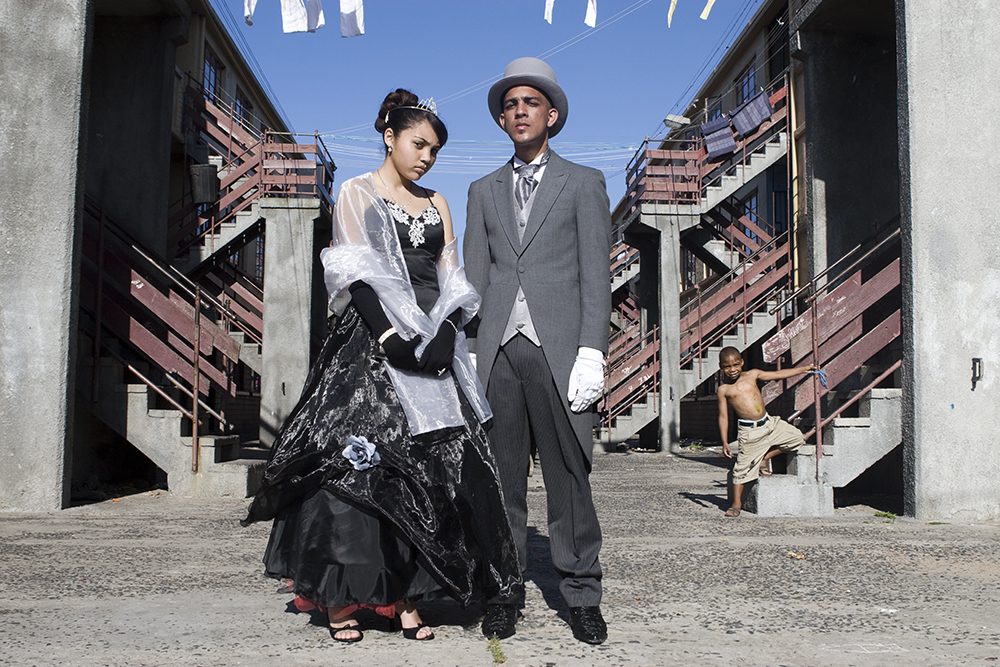 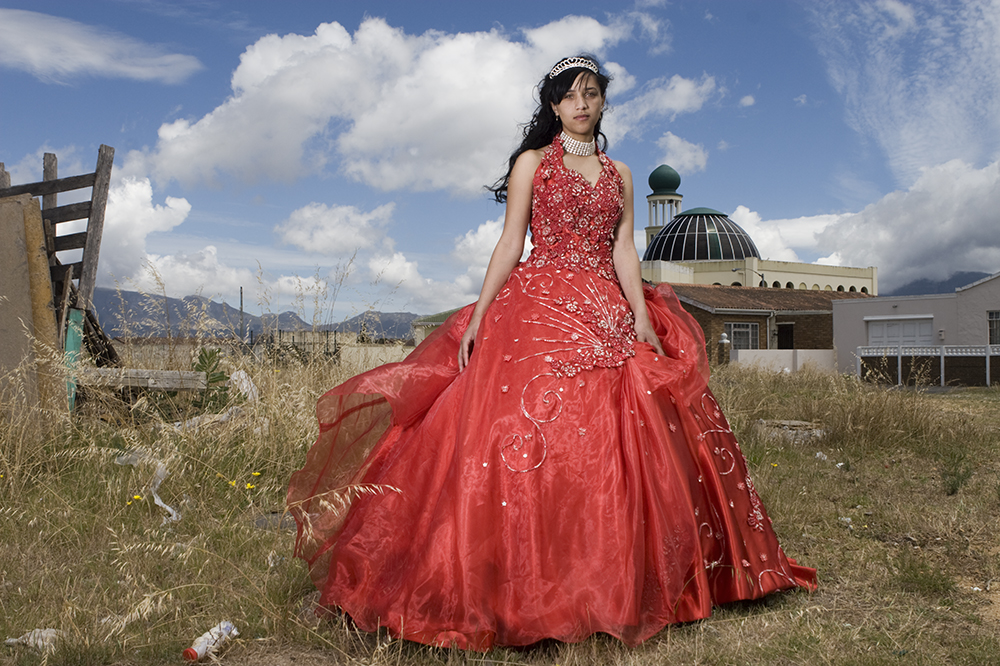 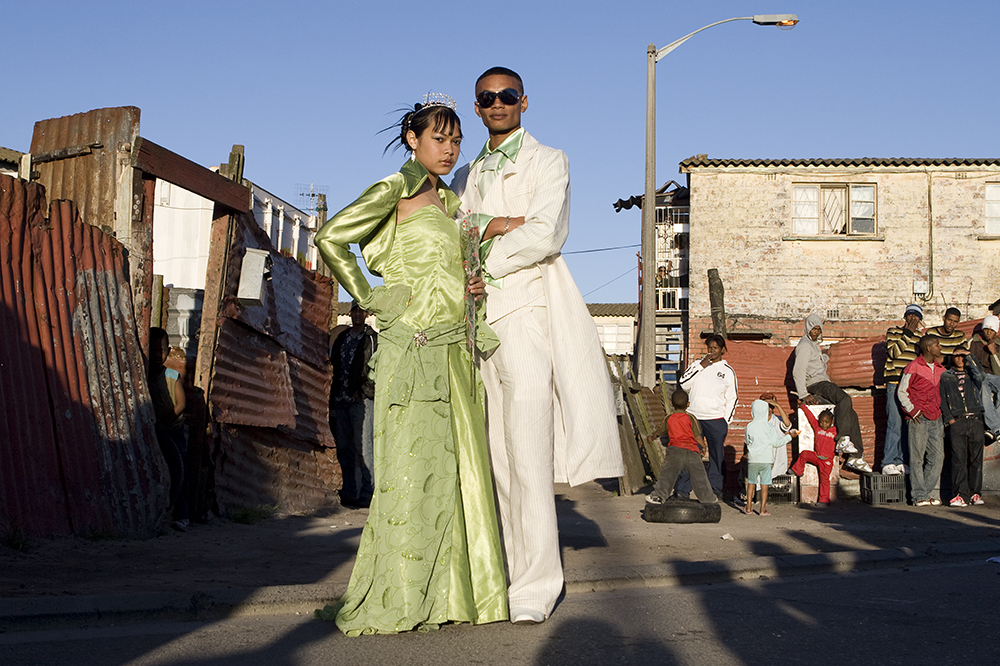 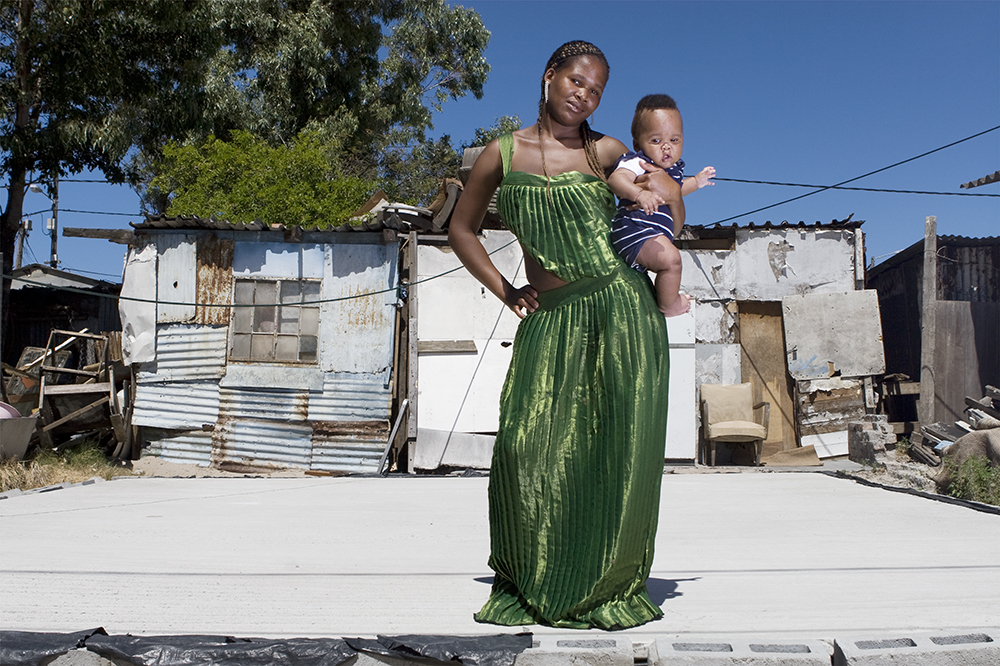 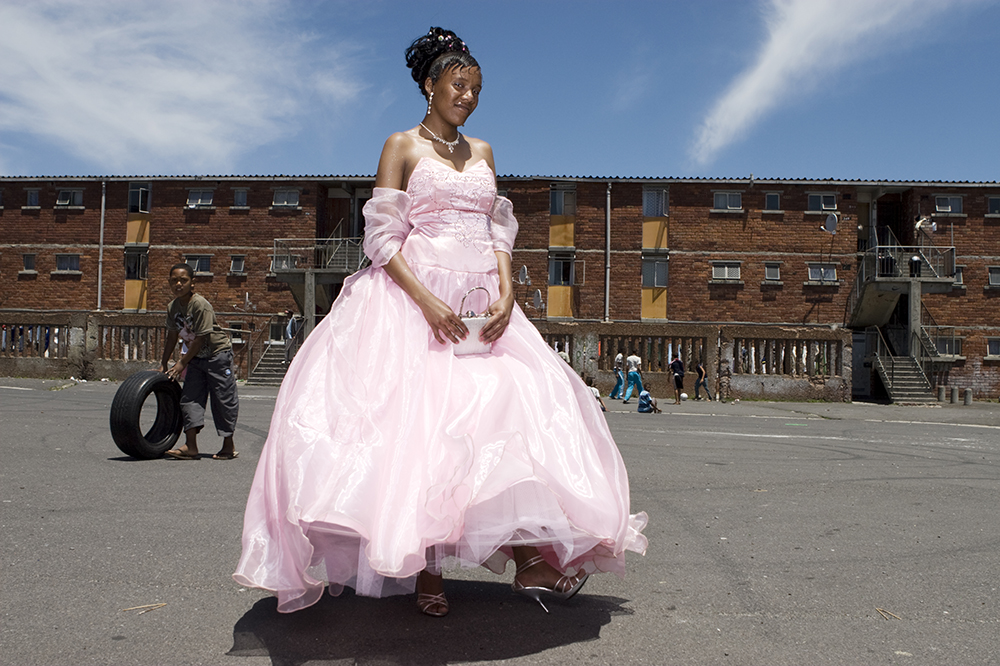 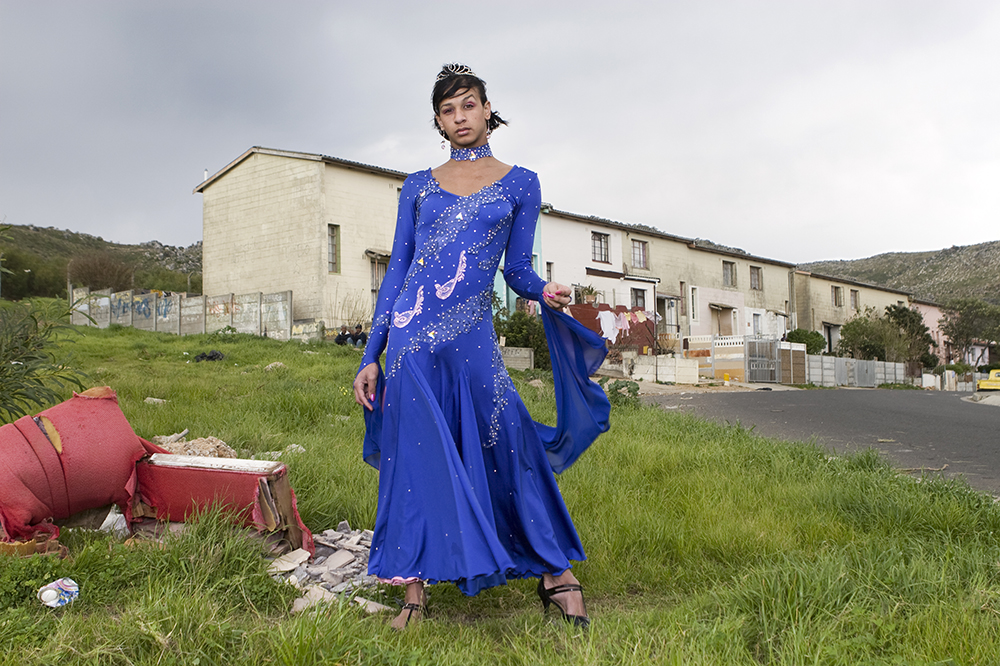 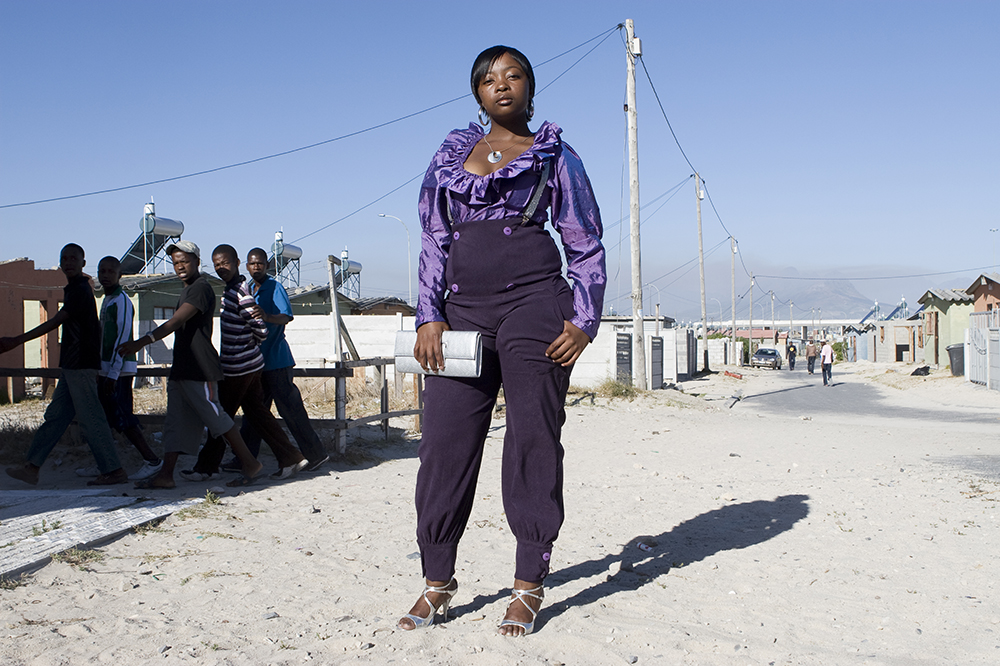 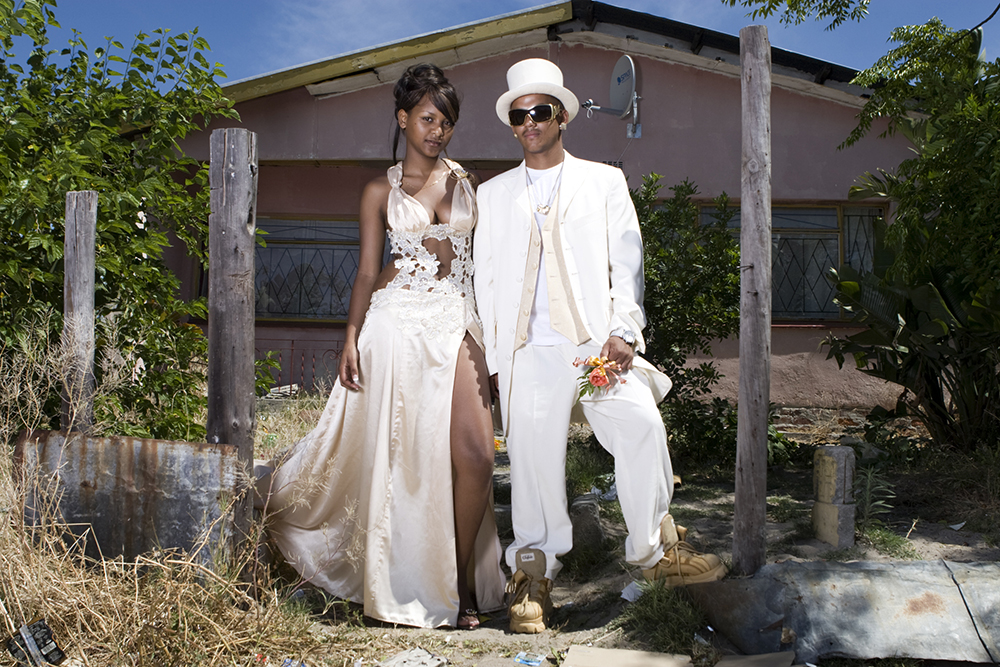 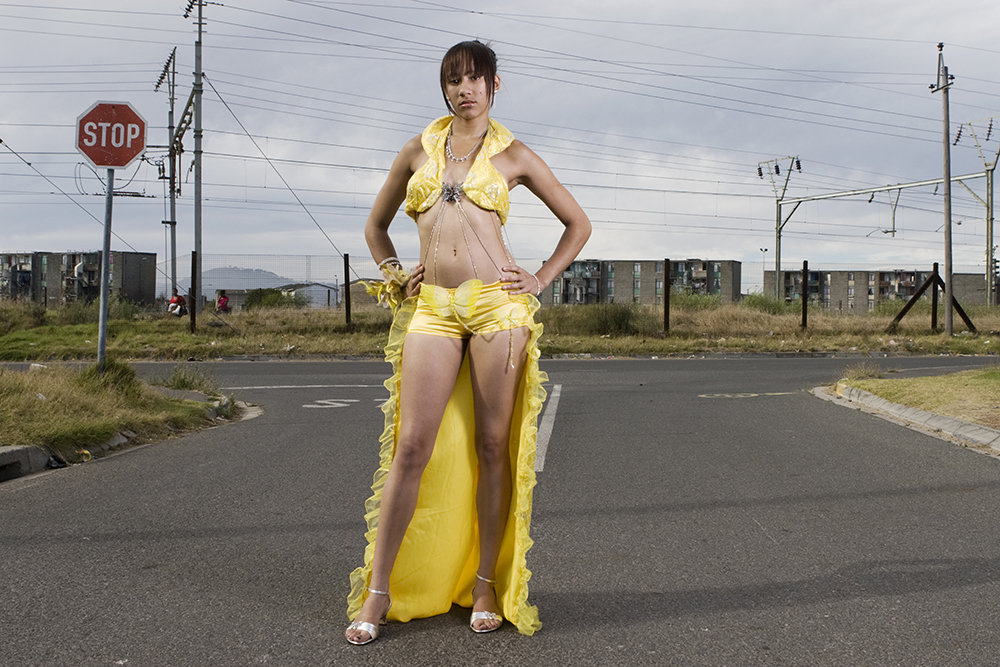 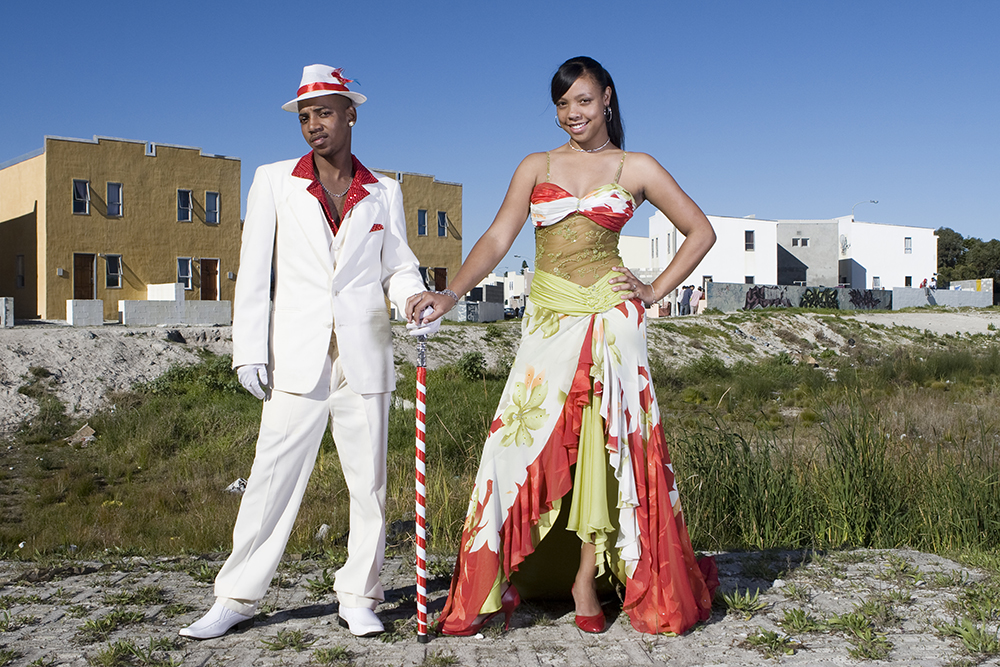 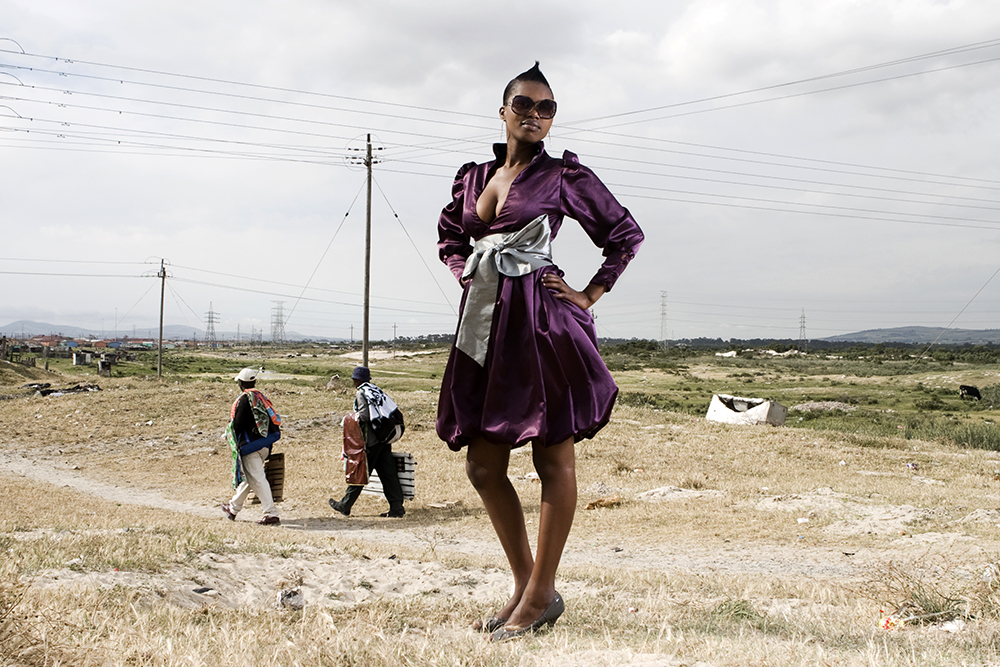 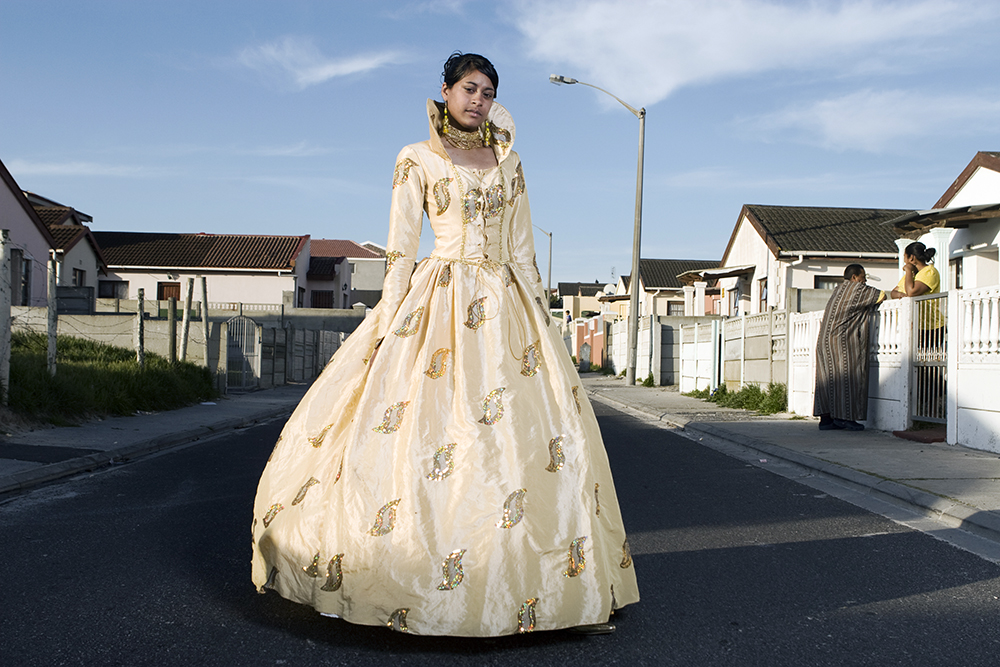 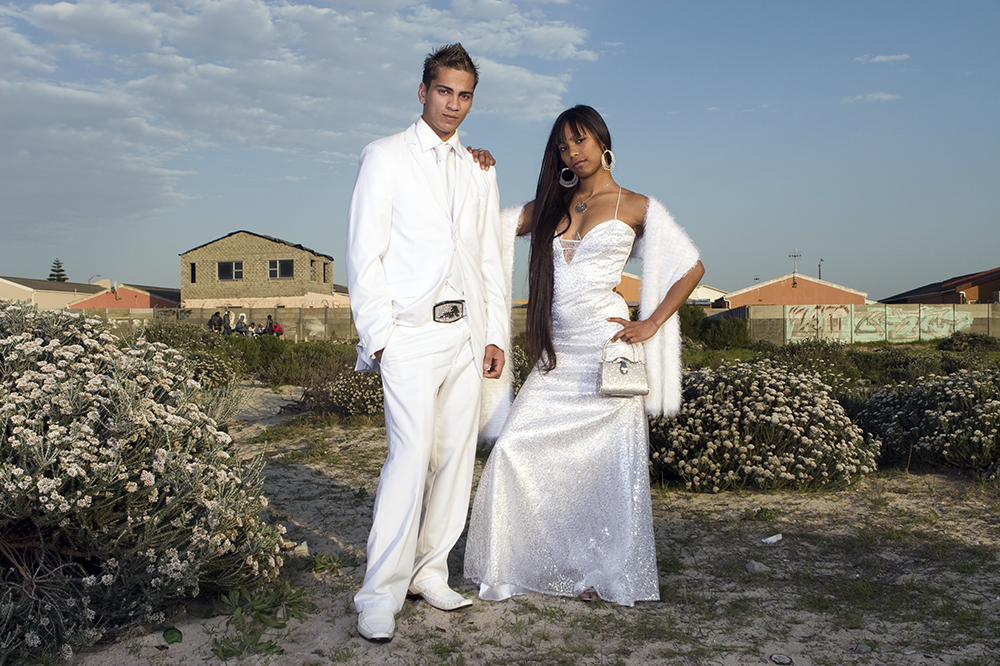 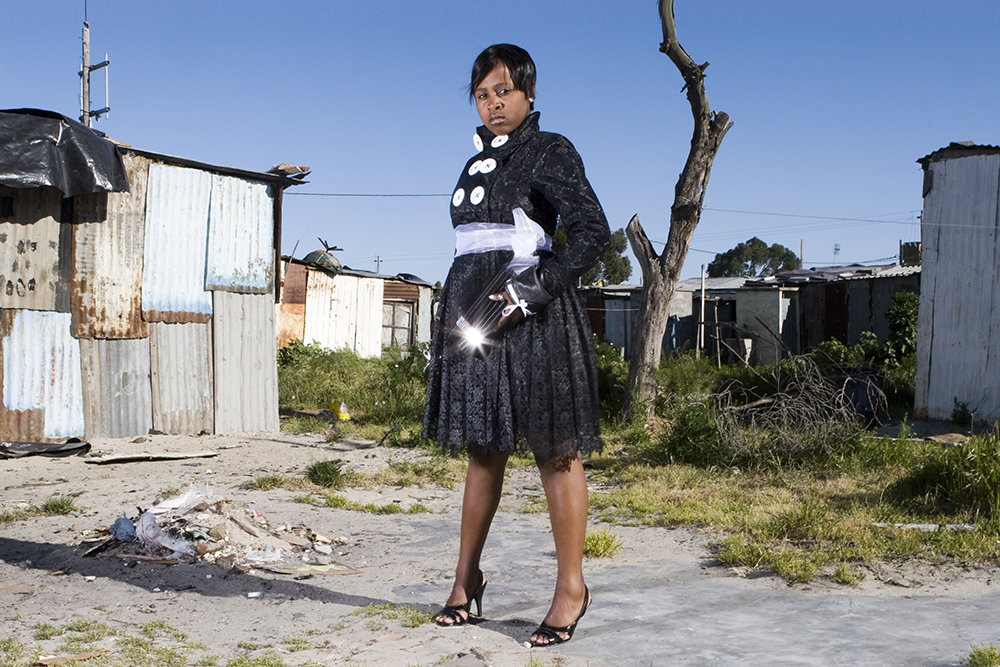 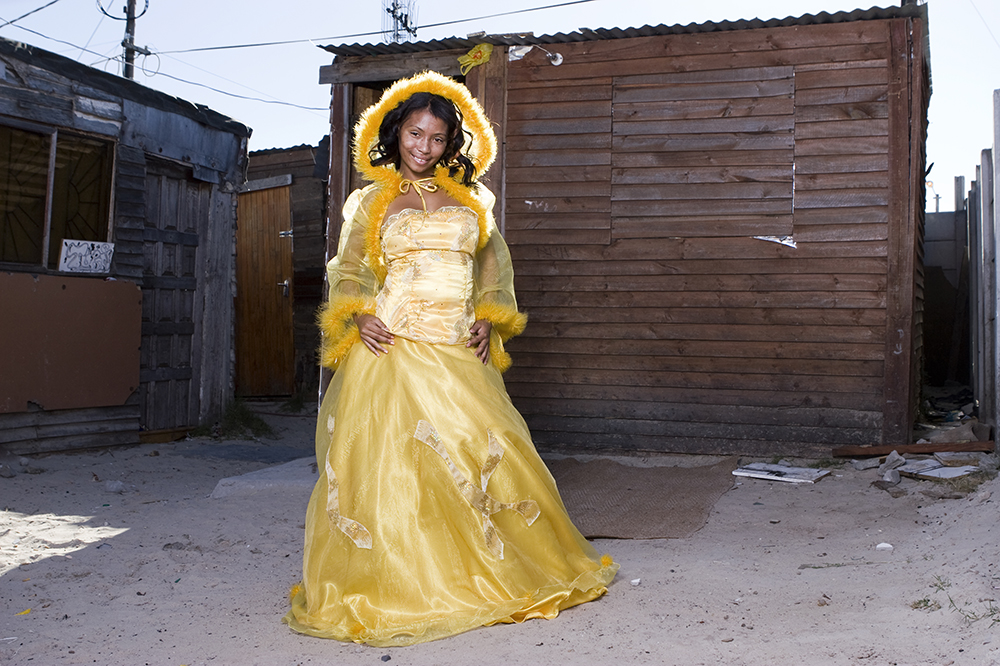 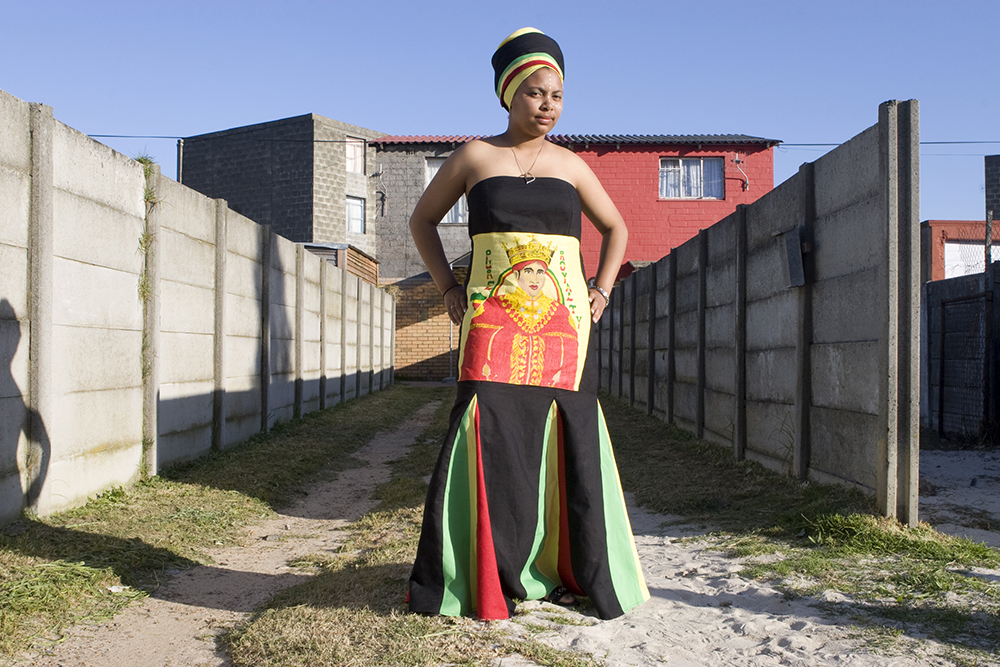